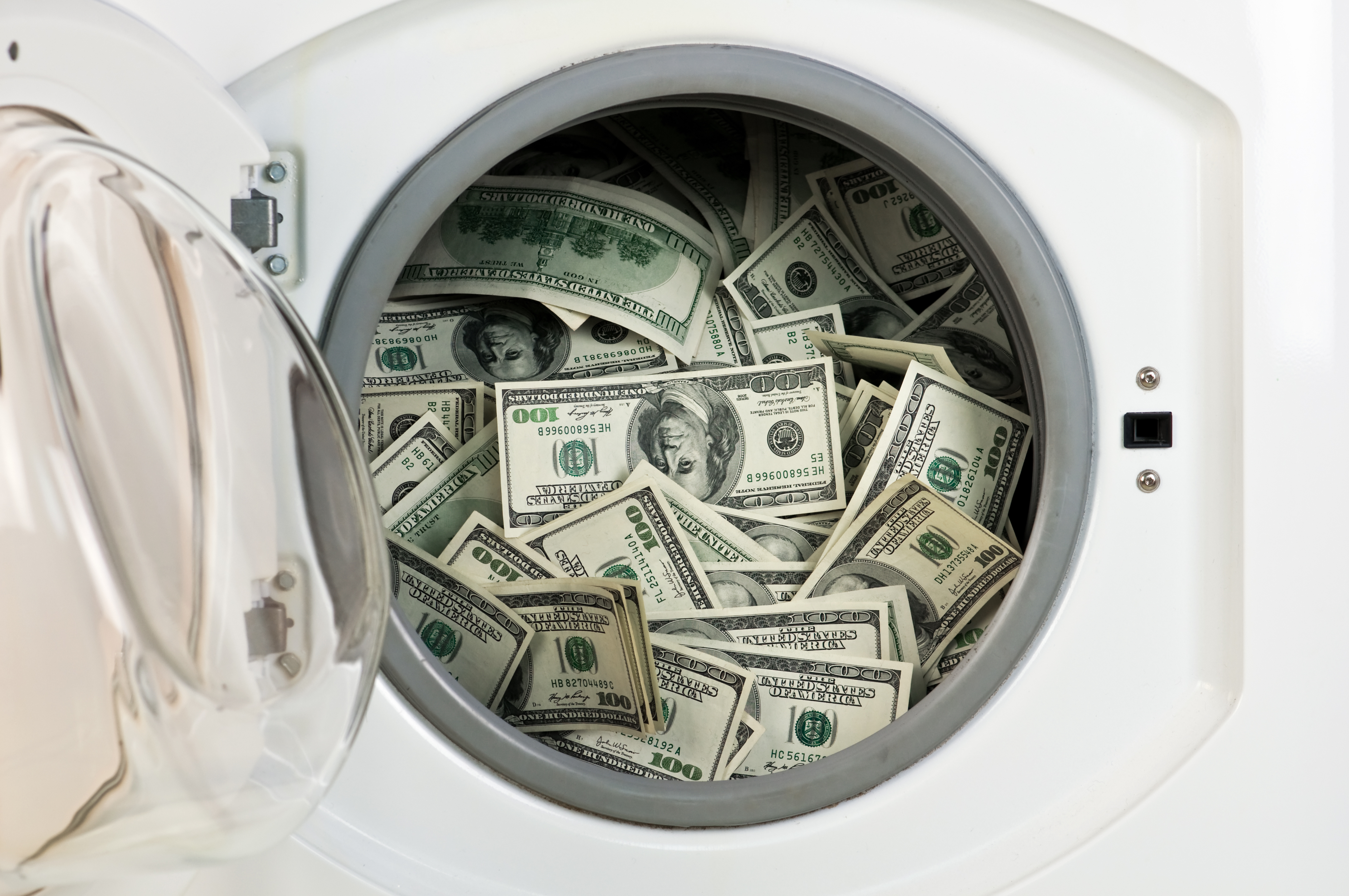 In the 18th century, Mayer Rothschild established a banking empire that today is estimated to be worth over $2 Trillion.

How did he do it? Well, part of it was because of his religion.

You see, Mayer was a Jew in Europe at a time when the Christian Church forbade charging interest in all instances. Therefore, the banking industry was essentially off-limits to Christians since it engaged in such usury.

But crafty Christian Nobleman had a way around this ban—make a Jew the middleman since the Talmud had no such prohibition. Of course there were significant abuses against these “court jews” or “court factors” but, in the case of Mayer Rothschild, it worked in his favor.

He ultimately leveraged his position as court factor to create perhaps the greatest fortune the world has ever known.

The story of Mayer Rothschild is the quintessential example of how your belief systems can influence your relationship with money and ultimately affect your wealth.

Of course the world has evolved since then? Or…has it? There still seem to be people out there who look at money as dirty.

Sure they don’t come out and say that but their is a strong undercurrent of that sentiment in their circles.

Let’s take physicians for example—I used to be one of those.

Now I know what’s in the press these days. The Obama administration, in particular, really painted physicians as money hungry and profit driven.

The truth is that 99% of them couldn’t be any different from that characterization.

In fact, the majority of them work for a hospital or large corporation and couldn’t recognize a profit opportunity if it hit them on the head.

That’s why over the last several decades, hospital CEO’s and pharmaceutical industries have become so rich while doctors, controlled for inflation, have seen their over-all salaries decline over the last three consecutive decades.

Doctors are financial idiots and their ignorance has resulted in them getting the financial shaft from everyone else in the system.

It’s really their own fault. They look at themselves as doing God’s work, and any discussion of financial matters, beneath them.

So…they don’t take the time to learn about money. And, when they see other physicians acting out of character and trying find ways to create profit, they look at those people as heretics.

I have a couple of medical businesses in Chicago. My doctors do great work and help a lot of people. To keep patients coming through the doors, we advertise like crazy.

Why? Because we want to be busy. We want to work, help people, and make more money for our families. What’s wrong with that?

Well, I can tell you that I am not liked much in the physician community in Chicago. They don’t like that I advertise. They don’t like how busy we are and they think I’m doing something wrong.

Why???…because money is dirty and we should not be doing things to make a profit.

Get off your high horse doctor! With that attitude you are going to die broke. Why do you want to take others down with you?

In the physician community I am a heretic because I talk about money and I’m not ashamed to do what it takes to make it.

How is this modern day view of money any different from the belief system in the 18th century that gave Mayer Rothschild the opportunity to create an abundance of wealth and power?

The physician belief system, the religion, is that money is dirty and should not be talked about. It is beneath them.

So what do they do? They find their own modern “court jews”—the wealth advisors.

Let them do the “dirty work”.

I love my doctor friends but this attitude toward money is rampant and I fear that it will lead many of them to die broke.

So doctor, it’s time to admit that money is not dirty. You’re just financially illiterate.